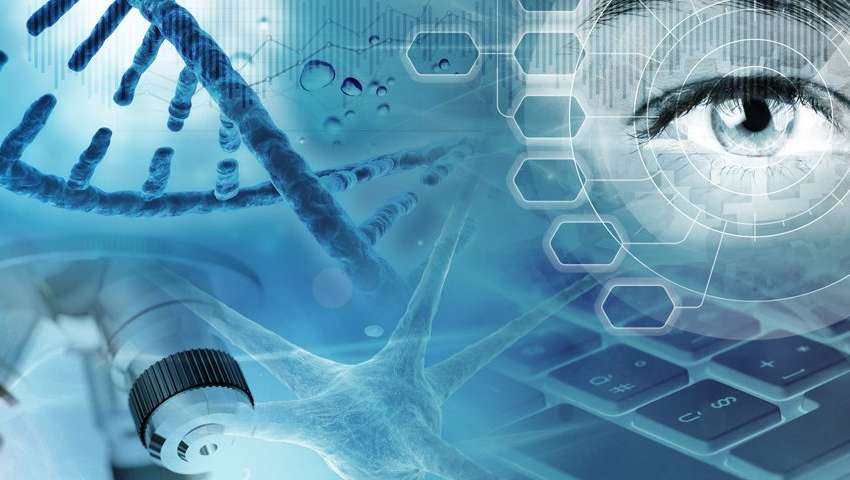 As science continues to explore the world of DNA, new applications for next generation sequencing (NGS) are popping up. Many of the recent revelations about DNA sequencing are possible due to a drop in pricing related to NGS. That would include a technique for tracking the progressions of certain cancers such as leukemia and complications that affect its treatment, such as infections. The goal is to carve out targeted and non-invasive treatments for disease.

NGS is a method for identifying the sequence of DNA or RNA to explore genetic variation related to illnesses or other biological processes. This technique first became commercialized in 2005 as it was a practical and cost-effective alternative to Sanger sequencing. NGS offered the benefit of allowing the sequencing of multiple strands of DNA. Sanger sequences just one strand at a time, adding to the overall cost and time of this critical testing.

A recent study published in Science Advances looked at using next generation sequencing to monitor the progression of acute lymphoblastic leukemia in pediatric patients. The study tracked the mutations of microorganisms in children related to their leukemia. This allowed them to map out the progression of the disease.

The study focused on blood and bone marrow samples from 20 children undergoing induction chemotherapy. During this treatment phase, the body is prone to infection. The authors felt that if the researchers could detect the persistence of mutations during the treatment phase, they could indicate if the leukemia were still present in the patient.

Study author Charles Gawad, a pediatric oncologist at Stanford University, states that the study showed that viruses related to herpes and polyoma might flourish during chemotherapy. The question is, do the increased levels of these viruses affect the treatment? Some patients undergoing this treatment have fevers of unknown origin, and it is possible these viruses can explain that phenomenon.

Real World Applications for This Study

Experts in the field, such as Keith Robison with the synthetic bio firm Ginkgo Bioworks, point out that the study has some limitations. For instance, it only looks at DNA viruses, ignoring the RNA varieties.

The study also included just 20 patients, which is modest. It will take larger, randomized control trials to see any clinical benefit.

Timing is also an issue. Even with the advancements in next generation sequencing technology, it can take days to get results, which may not be fast enough to be effective.

Still, this study is a stepping stone to the ultimate goal – to give patients the least amount of treatment necessary with as little toxicity as possible but still cure their illness. More studies like this one will be necessary to achieve that goal, but next generation sequencing may play a significant role.

In Light of CAR-T Therapy Shortage, Medical Processionals Grapple With Deciding Who Gets Treatment

When it comes to medical breakthroughs, innovations like CAR-T therapy are a boon to patie…