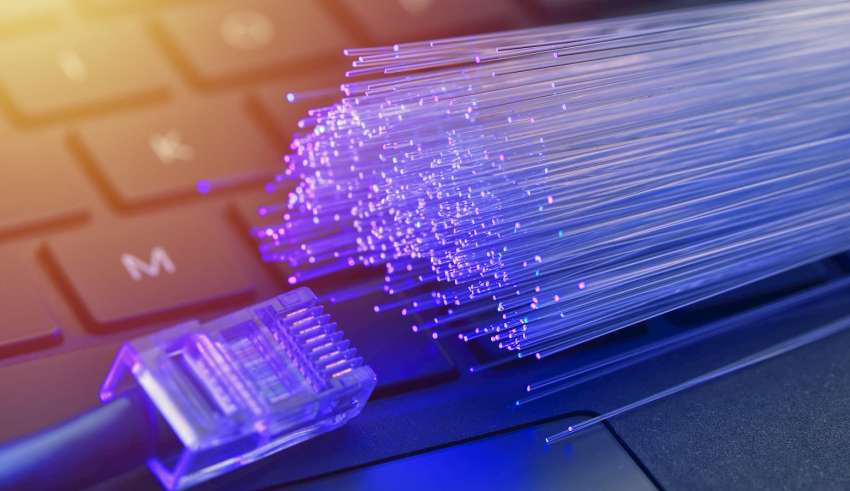 Stable internet connectivity is what we all want, whether it is for our home or for businesses. It has a direct impact on our communication and work, all thanks to the progression of technology over the years. Businesses are now easier to conduct because of an online presence and communication, universities assign online assignments to students that have to be uploaded back onto their online portals, and video calling your family overseas is now a thing because of all this technology at our disposal.

Having a steady, reliable internet service depends on several factors but one of them is the type of broadband connectivity Internet Service Providers have. In the present day, we have two types of Internet connections: Fiber and Cable. Both differ in their own ways but the former one is a fairly newer technology that a lot of people prefer to use.

Breakdown of the Two Connections

The structure of the two internet connections differs greatly. Cable Internet uses copper coaxial cables, just like the ones used for cable television, while Fiber Internet uses fiber-optic cables that are made from extremely thin strands of either glass or plastic.

Several internet service providers provide both types, just like TDS internet while some stick to one type of connection, which is very rare now, however.

Which One Works Faster?

When comparing the internet speeds of Fiber and Cable connections, we don’t want to call Cable connectivity slow, but when choosing which one to install based on their speed, Fiber internet works faster.

Fiber technology is fairly new and does work faster than Cable Internet, but that does not mean Cable internet is useless. With an internet connection that uses Cable technology, you can easily stream videos, download heavy files and play online gaming. The one downside to this is that when there is heavy traffic, the speed slows down. With the Fiber internet network, no amount of data traffic can affect the internet speed.

Is Fiber Pricier Than Cable Internet?

The Internet speed may not be so great for a Cable network but there’s one great advantage it has, the price. When you subscribe to any ISP that provides cable internet, they often have bundles that include other services like cable TV (more like digital TV) and a home phone – all in very reasonable prices.

That is what a Fiber network lacks, it only provides internet connectivity which is why many ISPs cannot combine it with other services. More so also because the structure of a Fiber network is entirely different from Cable. Prices for Fiber internet networks are usually high because customers are paying for great speeds.

While having an internet network that works on Fiber-optic is great, because let’s be honest who wouldn’t want a seamless internet network, it is not exactly easily available in several areas across the US. It may be available in Metropolitan areas sure, but it really depends on the infrastructure of the area. That is because most of the country’s infrastructure has been built around cable networks – for TV, phones and then the internet. Fiber network has yet to become part of the country’s infrastructure.